Have a deeper look into each planting by clicking on the name of the location. These are listed in the order we planted them in. 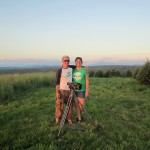 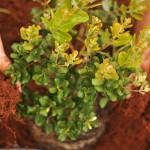 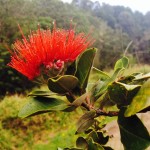 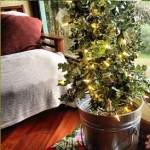